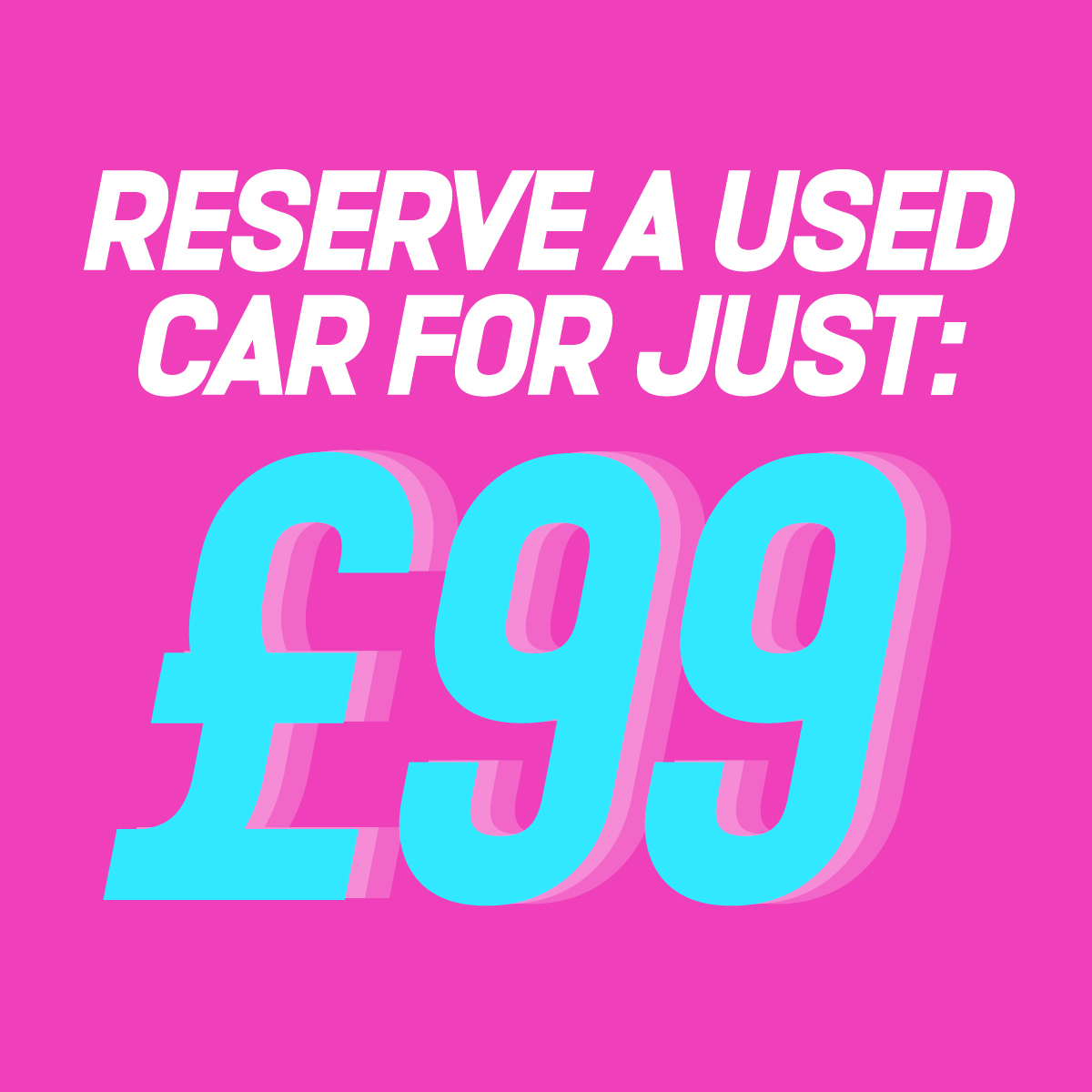 Abarth 595 is where it all begins, the starting point for those who want to enter into the world of Abarth. 1.4 Turbo T-Jet with 165 HP, Torque Transfer Control and Sport Mode as standard, finished with satin chrome detailing. It is time to start having fun.

Carlo Abarth (15 November 1908 – 24 October 1979) was born in Vienna, Austria. With an early passion for engines, speed and competition Abarth gained an apprenticeship for Castagna, in Italy, designing motorbike and bicycle chassis before returning to Austria in 1927 where he worked for Motor Thun and raced motorbikes, winning his first race in Salzburg in 1928. Abarth went on to be European champion five times before retiring following a serious accident. However, speed was in his blood and in 1933 he designed a sidecar with which he beat the Orient Express railway on the 1,300km stretch from Vienna to Ostend.

Carlo Abarth founded the Abarth & C. company with Cisitalia racing driver Guido Scagliarini in Bologna on 31 March 1949 using his astrological sign, the Scorpio, as the company logo. The company’s stated purpose was: “the production of cars and complementary aggregates for sport and racing cars, as well as changes and improvements to sports and racing cars” The company had immediate success on track claiming second in the Mille Miglia endurance race and winning the Italian1100 championship and Formula 2 title in its first year.

Following successes on track Abarth’s exhaust system and tuning business became more prosperous with the first year’s production sold out. This success heralded the Abarth brand and in 1951, the first car to carry the Scorpion badge – the Abarth 1500 was built. Abarth went on to achieve the astonishing legacy of 10 world records, 133 international records and over 10,000 track victories.

Today, over 70 years on from its origins Carlo Abarth’s vision to take modest everyday cars and achieve levels of performance that simply defied belief through the application of design and engineering excellence is more alive than ever. In Abarth showrooms you will find those same beliefs embodied in every Abarth product. Through the combination of a legacy or engineering prowess, advanced modern design and the latest technology you are able to benefit from the perfect blend of prodigious power, superb handling and fuel efficiency, all wrapped up with the inherent sporting character of a marque with racing in its soul.

Browse the Abarth 595 available new and used from PDH Cars or enquire below.

Enquire about this vehicle?

Data Privacy agreement
PDH Cars Ltd or our agents, may use your personal details and information we obtain from other sources to contact you about our group products, services and special offers, or customer services – details of how we handle your data can be found in our Privacy Policy.
By providing us with your mobile telephone number or email address you may consent to being contacted by these methods (which may include SMS) for these purposes